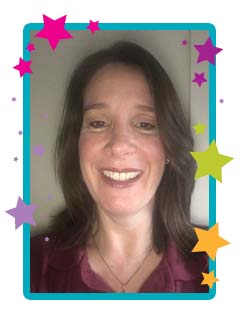 Jo graduated from the University of Liverpool with a BA (Hons) degree in Music in 1996. Her early career was spent working for one of London’s top ten advertising agencies, during which time she met and married her husband, Dave.

In 2000, family commitments saw the couple move to Wakefield and shortly afterwards their first child, Jake, was born. This time in Jo’s life marked the return to her musical roots; she joined the Rodillion Singers and began teaching piano and clarinet from home.

In 2007, after her third child was born, Jo decided to combine her experience in music, marketing and motherhood to create ‘Mini Maestros’. Jo says,

“I wanted to give all children the chance to experience music, so I spent a lot of time finding about parent’s/carer’s needs and tried to fill a gap, rather than compete with any existing toddler groups or classes”. 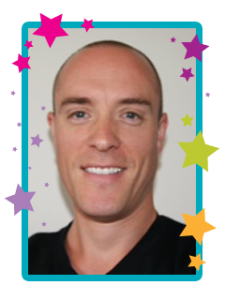 Phil started playing the piano at a very early age and began lessons at the age of 7. He was then classically trained to Grade 8 before going on to Study a degree in Popular Music and Recording at Salford University. Phil has always had an interest in musical theatre performing in shows such as Oliver, GiGi, The Dancing Years, Follies and Grand Hotel at Buxton Opera House. He then went on to be Musical Director of Sweet Charity and Godspell.

Phil now continues his musical career playing in and around Manchester focusing on Soul and Motown and can lay claim to launching the UK’s first 10 piece Stevie Wonder tribute band with a headlining performance at the Lowry Centre. His contribution here was both in a performance and Musical Director capacity.

When Phil’s eldest sister Jo started Mini Maestros he became an integral part of the planning process building up a huge library of songs that are used daily amongst all of the lesson plans, Phil says,

“Mini Maestros has always been an interesting and challenging project, and one that I continue to enjoy.” 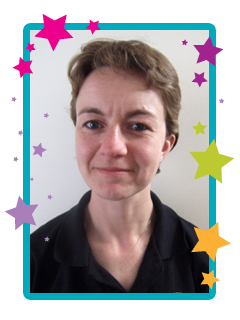 Anna started writing for Mini Maestros in 2011, her original material is often used in the classes and is available on our albums by Jo Lambert. Anna has been writing, performing and recording music for over two decades, taking up guitar, mandolin and piano as a child. She has worked across many different genres including rock, folk, country, pop and children’s music.